Would You Like to be Interviewed About Family Travel? 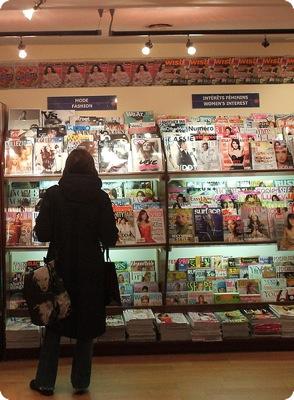 I just spoke with a writer for a national magazine who is looking for first-person stories from family travelers. We thought it might be fun to publish her query here so that she can follow up with (and possibly quote) a few of my readers! Here is what she is looking for:

If you would like to participate, and possibly be quoted in her article, please leave your answer(s) in comments below. Remember to include your email address where the comment form asks for it so that I can tell her how to follow up with you (your email address will not otherwise be shared or used).