Taking a Break From Sightseeing

At home in Seattle, I often find myself rushing the kids from one activity to another. On vacation we can take the time to check out thing the kids are interested in. I suspect that's why they're willing to go into so many tourist sites with us - they know that they'll have time to explore at their own pace (which is sometimes faster than ours and sometimes slower). We try to allow plenty of time at each destination we visit so that we see everything we want to without rushing the kids through each of their own discoveries.

Case in Point: Outside the "New Mosque (also known as the Mosque of the Valide Sultan), there is a row of vendors selling Pigeon feed. 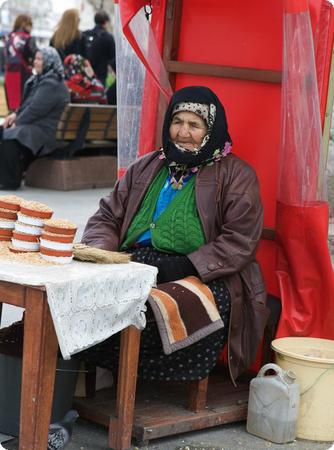 As you'd expect, there's also a HUGE flock of birds. 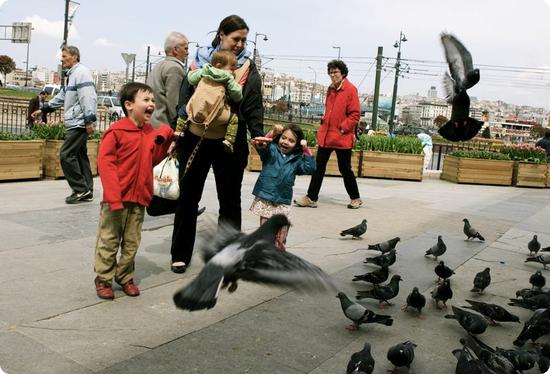 Even Baby Eilan is Thrilled

Culturally, in Seattle, we wouldn't feed birds in a park. But in Istanbul, it's considered a good deed - and I suspect that's why these pigeon food sellers are clustered outside the mosque. If the kids were just a little older we could have a great discussion about how things that are considered good in one context can be considered bad in another. But we're not doing that. Instead, we're just joining in. 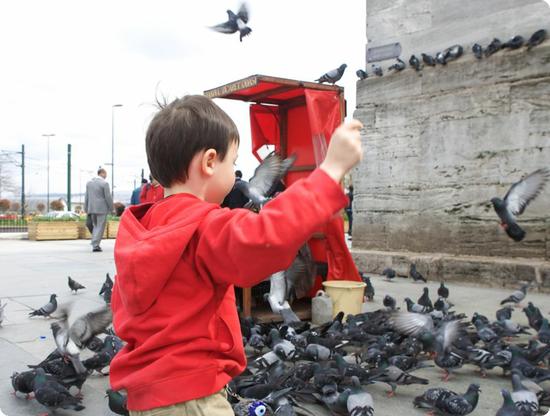 E feeding pigeons outside the New Mosque in Istanbul

So much for the idea that it's boring to learn about different cultures.