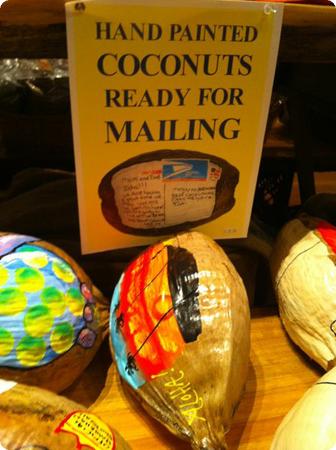 This picture just makes me smile. Enjoy your weekend!


About Photo Friday:
You are invited to join us for Photo Friday! It's a great way to get to know other bloggers and to help them get to know you. Just post a "Photo Friday" picture on your own blog, and link directly to your post from the linky below (If your url is longer than 100 characters, you will need to use a url shortening service, like bit.ly)