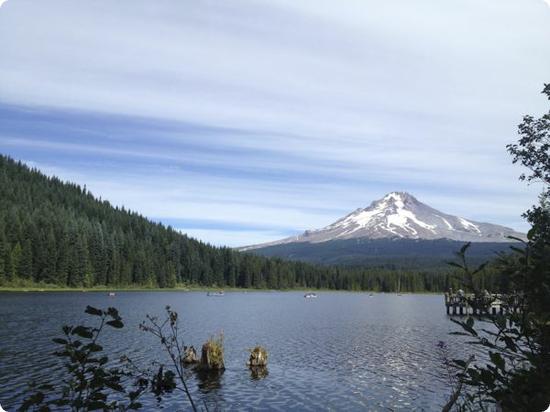 Hiking on Mount Hood in Oregon

Hope you are getting outside and enjoying the best of our summer weather!