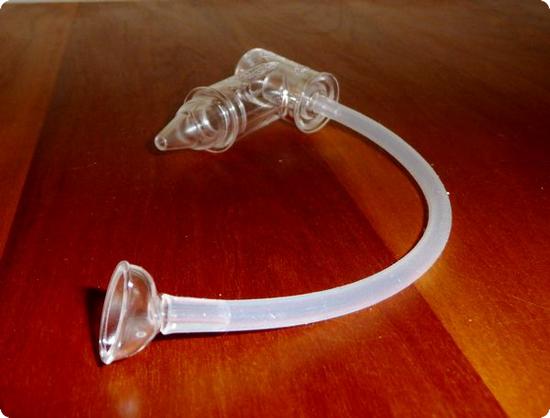 How is this used?

Does anyone want to guess the purpose of this (possibly glamorous) baby-related product I picked up in Paris? I'll post the answer this weekend.