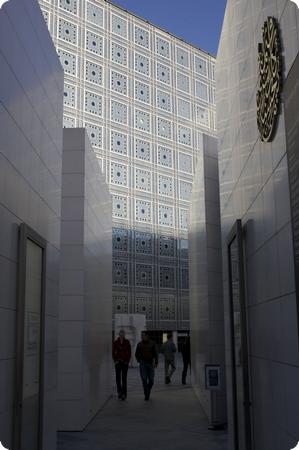 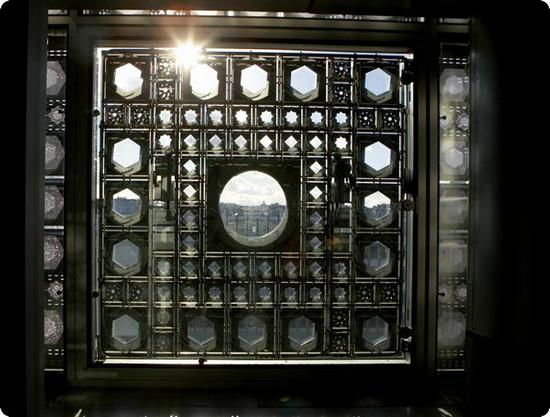 I thought I'd try something entirely different for Photo Friday this week. Who can guess where these pictures were shot and explain what's special about this building? For bonus points, if you have a post about this building link to it in comments!