Posting has been very light lately, as I have been on a big adventure. We spent 10 days in Istanbul, exploring the city and generally having a lovely time. Flying back home, we were scheduled for a three-hour layover in London. Imagine our surprise when the captain announced after landing that an ash cloud had spread over Europe, closing many airports, including Heathrow. Instead of snacking and running the kids around before our next flight, we were to proceed through immigration, collect our baggage and head into the city! 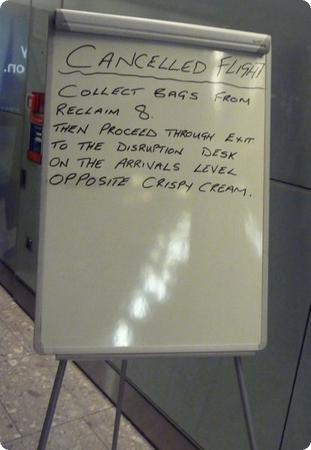 I have lots more stories to tell, about both Istanbul, and the 9 days we ended up spending in London, but first I need to do a little laundry and catch up on my life here in Seattle. In the meantime, you can read my post, about our first day in Istanbul here.