Flying With Kids Under the New TSA Security Regulations 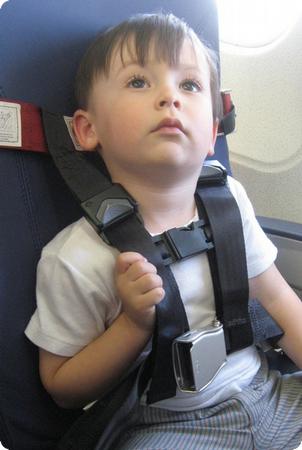 There is lots of speculation and uncertainty about the specifics of the new TSA rules for international flights landing in the United States. There is one thing that seems to be consistent between first-hand passenger reports and TSA document leaks: for the last 60 minutes of flight passengers must remain seated are not allowed to hold any personal items. For parents traveling with kids, that's going to make the final 60 even more tricky than usual, and I hope the rules will be relaxed soon. Still, for anyone flying into the US in the next few weeks, here are my best tips to help you through the last hour of your long-haul flight.

Readers: What suggestions do you have for keeping a child entertained without any books, toys, or electronic devices?