TSA Pat Downs - How to Talk With Your Kids

This is a guest post by Sarina Behar Natkin, a Parent Educator and Consultant in the Seattle area. Sarina has very generously shared some of her best advice about how you can help your kids understand the process of going through TSA security at the airport, the new backscatter imaging devices, and TSA's enhanced pat downs. 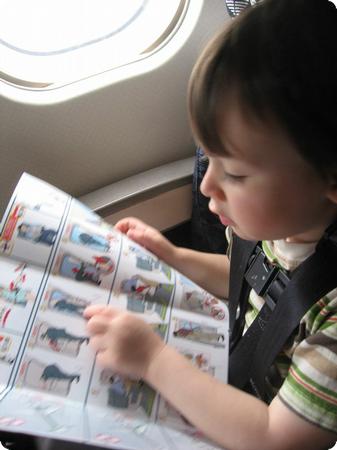 The new TSA airport screening measures are creating a great deal of anxiety for parents. Many parents are not willing to use the new body scanners until we know more about whether they are safe for kids. The other option, the full body pat down, is creating just as much fear and anxiety in parents.