Packing Checklist for Flying With Bottles and Breastmilk or Formula

I have written extensively in the past about breastfeeding or breastmilk pumping when you travel, but I've never written about what to pack if you intend to feed your baby expressed breastmilk or formula on your trip. 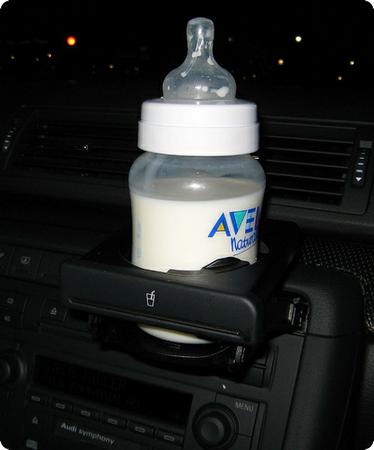 Traveling With Expressed Breastmilk
As of this writing, mothers are able to clear security in US airports with expressed breastmilk even if they are not traveling with their baby. You may also bring ice packs to keep the milk cool. The milk must be declared at the security checkpoint. Rules change frequently, and if you are concerned about this issue, it is worth reading the latest guidelines and printing out a copy to bring with you:


Bottles on a Plane or Road Trip
If you plan to feed your baby from a bottle in flight, you will need to bring the following items on board:


because they are less likely to spill than a large container, and because your bag will get smaller and lighter as baby drinks.